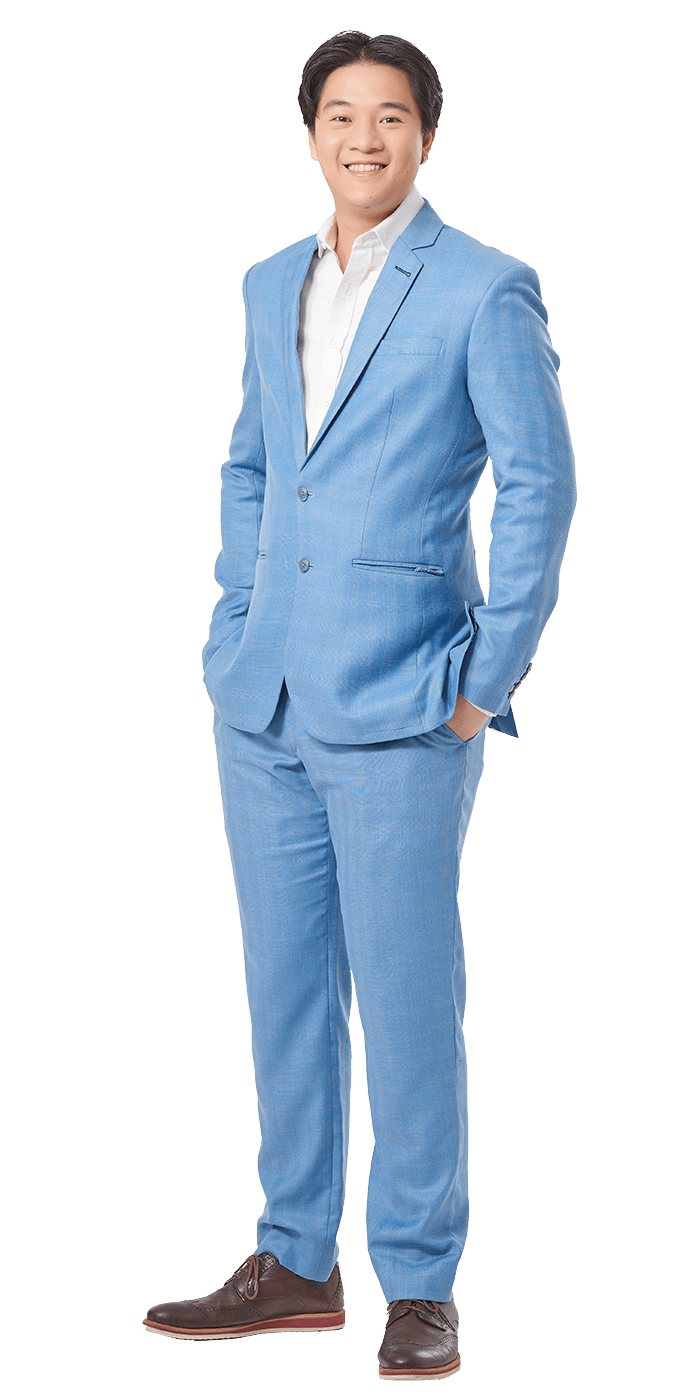 Joseph Kyndrede left his job as a chef in a Michelin restaurant and joined the financial industry in 2016. He has not regretted a moment. Within a short span of five years, he has achieved Million Dollar Round Table (MDRT) status four times consecutively and is a much sought-after speaker within the AIA community.

Joseph strongly believes that there is no end-goal in pursuing excellence. Unlike individuals with high level of perfectionism, he prefers to focus on the process of achievements and growth rather than on the outcomes. He recounted his experience in 2019, whereby he achieved the MDRT criteria twice over, but had a shortfall of $30,000 to meet the Court of the Table (COT) status, a higher tier.

Instead of feeling disheartened, Joseph prided himself in exceeding his personal best as he had achieved two times more than his previous year’s record. It is this positive mindset and endeavouring personality that have earned him his first Top of the Table (TOT) honour in 2020.

Citing from the “Nature versus Nurture” debate, Joseph agrees that there may be things that you cannot change in life, but the environmental influences will make a difference in the way we think and grow.

He encourages his fellow consultants to keep trying their best. Do what is right and do not be afraid to fail. Eventually, MDRT will open up to them.

I look forward to your enquiries:

Find out about my services?
Want to Join Me?
Visit our corporate site to learn more about AIA
AIA.COM.SG